The Board Control for Cricket in India (BCCI) has appointed Hemang Amin as the interim CEO of the board . After former CEO Rahul Johri’s resignation it was optional move at this point for BCCI. Speaking to media a BCCI official said ” The right man for this charge. To be very honest, his contribution to the BCCI has been miles ahead of Johri and did real work for most most of the commercial deals of BCCI”.

Hemang Amin is the IPL COO and had played a major role in hosting IPL and he also decided in cancellation of the opening ceremonies last year, rather donating the funds to the Pulwama martyrs’s families. 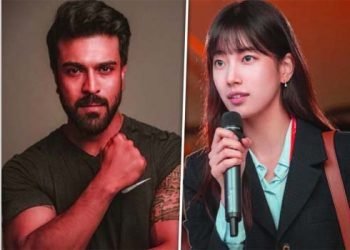