Husband accused of Poisoning wife to death in Tripura A sensational incident occurred in Tripura where a husband was accused of poisoning his wife to death. The incident took place on Thursday night in Kakraban Mirza area of ​​Udaipur. According to reports, Jamuna Dutt got married to Mirza resident Jayant Kar seven months ago. Jamuna Dutt’s family alleges that since the marriage, their daughter has been subjected to constant physical and mental abuse for dowry.

Finally, late on Thursday night, the girl’s family complained that an attempt was made to kill Jamuna Dutt by mixing poison with medicine. A written complaint has been lodged with the Radha Kishorepur Women’s Police Station on behalf of the girl’s family. At present Jamuna Dutta is undergoing treatment at Gomti District Hospital in a sick condition. 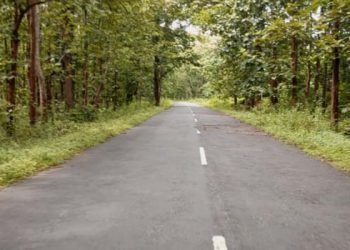 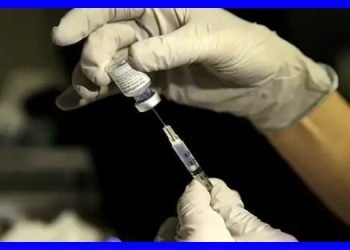