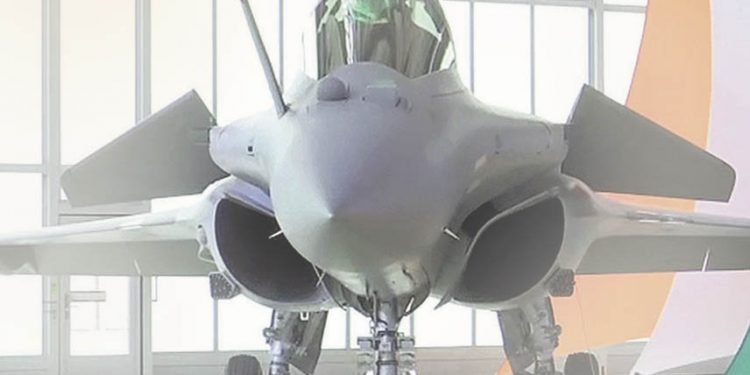 The Second Batch of Rafale Jets comprising three Aircrafts has arrived in India, the Air Force tweeted on Wednesday Night. The Jets covered a 7,000-odd km Flying Non-Stop from France, the IAF posted. The delivery started nearly Four years after India signed an Agreement with France to procure 36 Aircraft at a cost of ₹ 59,000 crore.

The induction of all 36 jets will be completed by 2023, Chief of Air Staff Air Chief Marshal RKS Bhadauria has said. The First Batch of Five Jets had arrived in India on July 29.