For a long time in Teliamura sub-division a lots of valuable trees of two hills have been cut down and cleared by the pirates which they sell elsewhere to make more profit. Over the past month, the bragging rights of the bandits have multiplied. Huge amount of Timber illegally smuggled by the forest bandits are often sold in black market to get more money, but for all this the forest department employees had to pay the compensation.

The forest department had a huge success recently as they were able to catch 8 timber-laden vehicles, one of which was a sand-laden vehicle, which was confiscated illegally. The Teliamura forest ranger said that such operations will continue in the coming days to protect the forest from the hands of forest bandits. 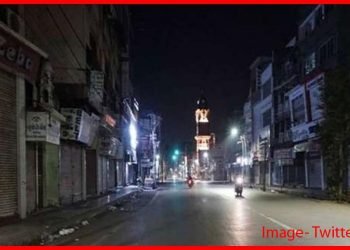