A Medical Patient verbally abused by Cops in Tripura The state of Tripura is under going a total lockdown on Sunday. The state administration of the police is working hard on this regard and at the same time, Teliamura sub-division is no of exception. Since morning, huge TSR forces including police have been standing at every turn. Administrative supervision is being carried out so that no one leaves the house without urgent need and no one can disobey the directives of this government.

Meanwhile, on the outskirts of the town of Teliamura, a man was reportedly harassed by the police who was on his way for a blood test at Bhowmik Pathology. It is said that the victim came to Bhowmik Pathology for blood test. While he was sitting on the verandah, suddenly a police officer of Teliamura police station along with a TSR jawan came their and started to verbally abused the man and closed the door of the pathology chamber. It is learned that the man is the co-president of Teliamura Merchant Association.

He later informed the matter to the OC of Teliamura police station and other officials and the OC assured of giving the man justice. However various speculations are going on in this regard in Teliamura sub-division. 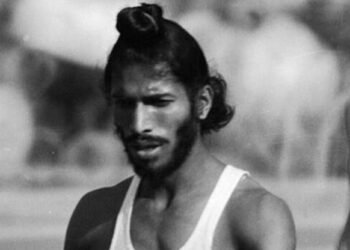 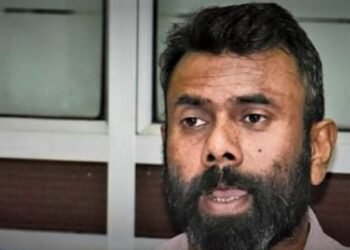 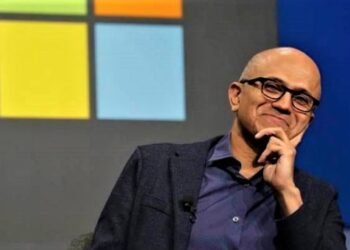