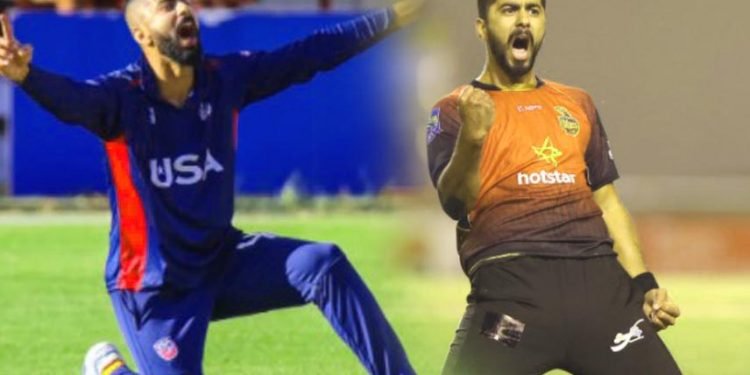 Kolkata Knight Riders have signed USA seamer Ali Khan as a replacement of Harry Gurney making him the first USA cricket player to play in IPL. Harry Gurney has pulled out from the Indian Premier League (IPL) season due to shoulder injury that he suffered in last month during England’s Vitality Blast.

Ali Khan has been part of TKR in the Caribbean Premier League (CPL) which is sister franchise of KKR. In the last CPL season the pacer had taken 8 wickets with an economy rate of 7.43. Ali Khan had broke into the T20 leagues scene in 2018 when he was picked up by Dwayne Bravo at the Global T20 Canada, after that he got chance to play in CPL, BPL and PSL also.

Monsoon Session Of Parliament Begins Today, 23 new bills to be taken up