by My News Bureau
in Uncategorized
0 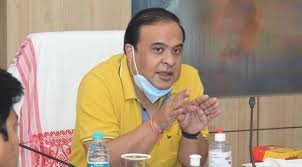 THE Assam Government will cancel the appointment of earlier recruited Persons if they are found guilty in their recruitment, said Assam health, Finance and Education Minister Dr. Himanta Biswa Sarma. Sarma said that the Government would look into the anomalies of earlier recruitments. “Those who have already got the jobs resorting to unfair means will lose their jobs,” Dr. Sarma clarified. He also stated that if a candidate is selected by any unfair means and results of the posts have been declared already, their appointment will also be cancelled. “Yes, earlier there were anomalies in the recruitment in Assam. We have reformed the system where we couldn’t punish the culprits,” added Dr. Sarma. He promised that the Examination for the Sub-Inspector (SI) post in Assam Police would be held within November 30 in a fair manner. 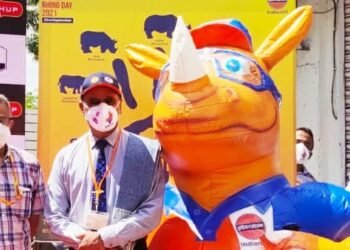 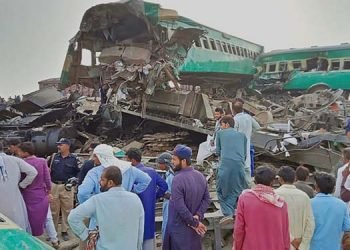 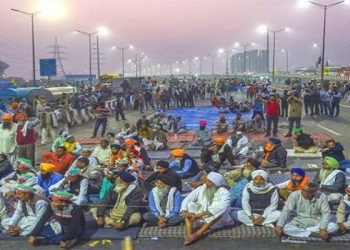 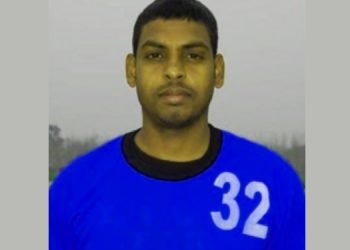 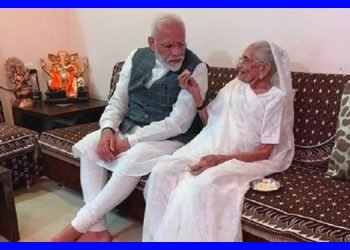 Entire Country will thank you: A farmer’s emotional letter to PM Modi’s Mother