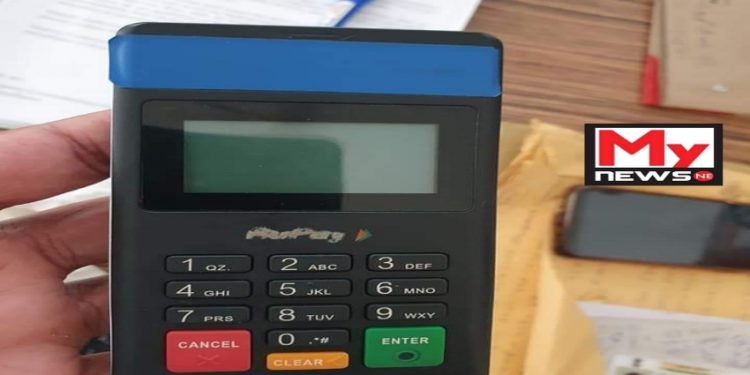 The Longding Police of Arunachal Pradesh successful arrested an ATM Card Swipe machine fraudster . In a move restrengthening the faith of people in Longding police , an accused in ATM card swipe machine was arrested

On 6th of July, three separate complaints were recieved by the Longding police that these complainants had approached a Customer Service Point (CSP) for withdrawing cash. They later found out that money was being deducted from their accounts without their authorisation even after they had gone home . Consequently an FIR 34/2020 dated 6/7/2020 u/s 420 IPC was registered in PS Longding. Accused Randhir Kumar who hails from Bihar

One ATM Swipe Machine was recovered and one mobile phone which contained the app and a register containing details of customers were seized. The modus operandi was that when the customers used to withdraw their money the accused used to note their PIN and card number and store it in the app in his mobile. Later those details were used and money was transferred to his personal account using the app.