BJP on Verge of losing their Throne in Manipur Congress in Manipur is on verge of comeback as three BJP MLAs T Thangzalam Haokip of Henglep, Samuel Jendai from Tamenglong, and S Subashchandra from Naoriya Pakhanglakpa have resigned from the primary membership of BJP and they have already joined Congress party under the presence of  former Manipur chief minister O. Ibobi Singh. The four NPP MLA’s who were lending support to the N Biren Singh led government also withdrawn their support from the BJP government. One Trinamool Congress MLA and another independent MLA has also withdrawn support from the government.

O. Ibobi Singh further said he is confident that the honorable Governor will surely give the newly formed coalition a chance to prove the majority in the floor of the house. 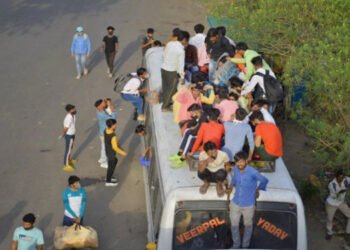 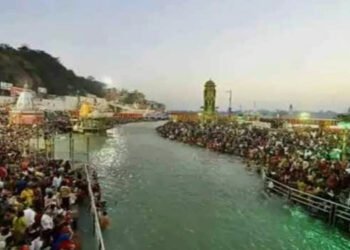 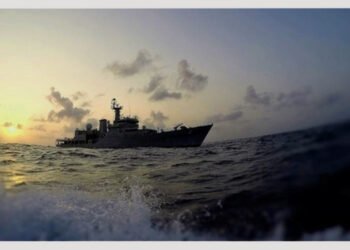 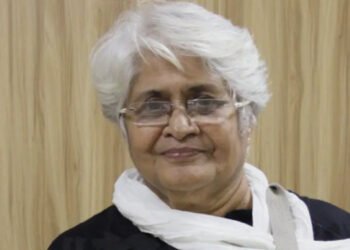 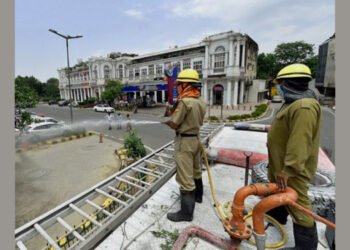 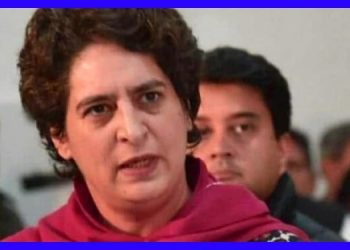