Youngster Will Pucovski has been in tremendous form, blasting consecutive double-centuries in the Sheffield Shield  Australia’s top-flight red-ball competition. He has so far made 495 runs at an incredible average of 247.50 from two matches.

Cricket Australia (CA) has also named an A squad that will face India in two warm-up matches before the test series in December. 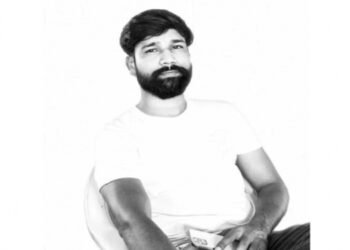 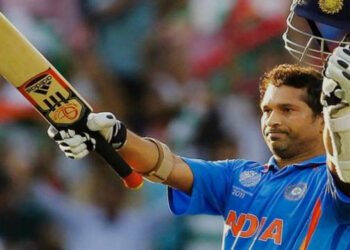 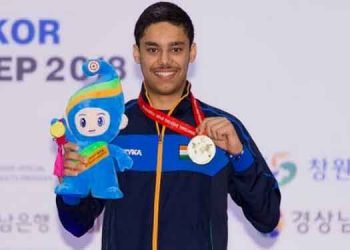