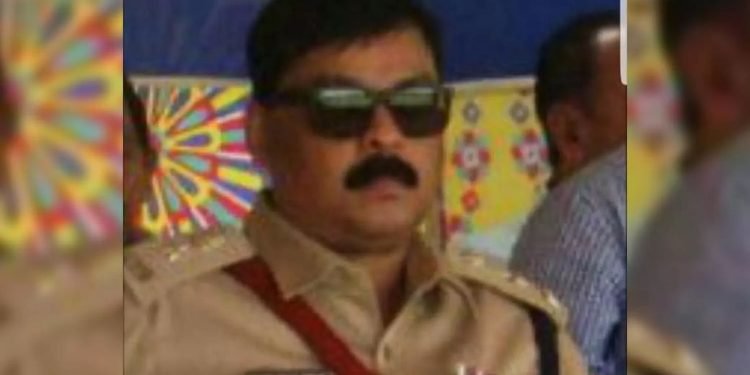 The Criminal Investigation Department  of Assam Police on Wednesday raided the Residences of Senior Police Officer Kumar Sanjit Krishna in connection with the SI recruitment Exam scam. While the CID Team simultaneously raided Krishna’s Residences at Kacharibasti in Guwahati as well as in Karimganj, the team also searched the house of Karimganj ASP Dutta at City’s Mathura Nagar Area. The CID reportedly seized some documents from the Residences of the Two Top cops during the course of the raid. Earlier, the CID interrogated both the Police officials in connection with the recruitment scam at the headquarters of the CID in Guwahati. CID is likely to arrest Krishna and Dutta by Thursday. According to sources, the Home Department has given go-ahead to the CID for arresting them.