by My News Bureau
in Arunachal, North East
0 Defence Minister of India Rajnath Singh will lay the foundation of an important tunnel in Tawang of Arunachal Pradesh. He will also inaugurate 43 bridges in seven border states and Union Territories via video conferencing.

Defence spokesman Lt Col Harsh Wardhan Pande also said “of the 43 bridges constructed by the Border Roads Organisation, 10 are in Jammu and Kashmir, eight each in Uttarakhand and Arunachal Pradesh, seven in Ladakh, four each in Punjab and Sikkim, and two in Himachal Pradesh,”

The Tawang tunnel will shorten the travel time to Tawang, 448 km northwest of state capital Itanagar and bordering China. 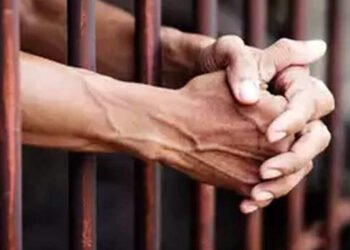 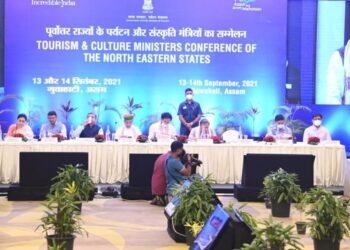 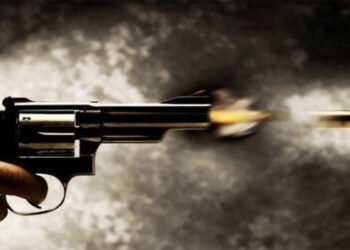