Diego Maradona admitted to hospital with signs of depression 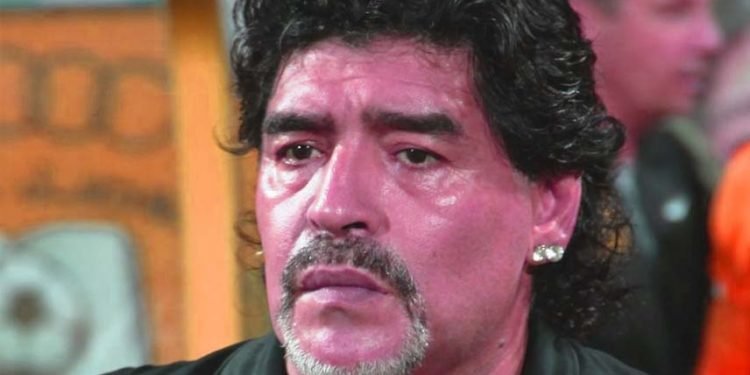 Great Argentinian Footballer Diego Maradona has been admitted to hospital with signs of depression. However close link of Maradona has said that the footballer is out of danger. According to Maradona’s close link he said “He has been very sad for a week, didn’t want to eat.”

Maradona celebrated his 60th birthday three days ago but was stated that he was suffering from mental pressure and depression which led degradation of his health. Maradona was admitted to a private clinic in La Plata, about 40 kilometers south of Buenos Aires. 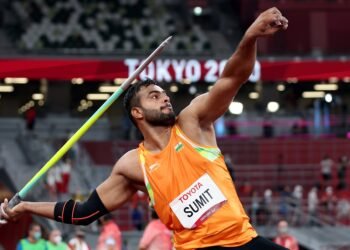 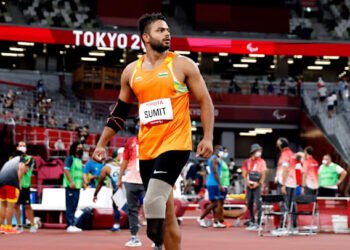 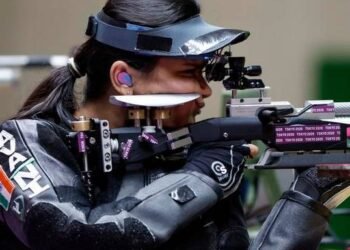 Rohit Sharma may be available for Australian tour: Sourav Ganguly 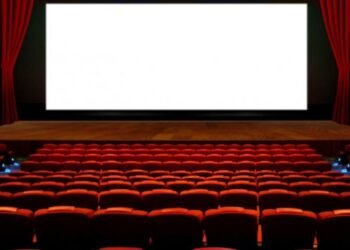