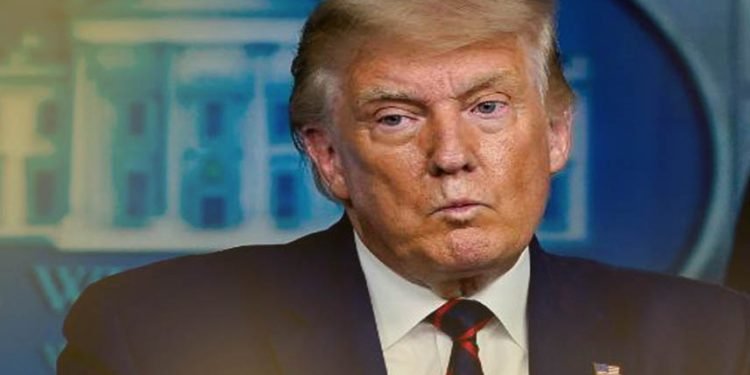 Speaking in a election rally in the North Carolina on Thursday US President Donald Trump has blamed countries like China, Russia and India for increasing global air pollution and stated the his country has been best in environmental sector.

Donald Trump in his rally said ‘We have the best environmental numbers, ozone numbers, and so many other numbers. In the meantime, China, Russia, India all these countries they’re spewing stuff into the air’. The US President also alleged that countries like China and India are benefiting the most from the Paris agreement and the agreement itself was unfair to the US, as it has badly hit USA’s businesses and jobs.