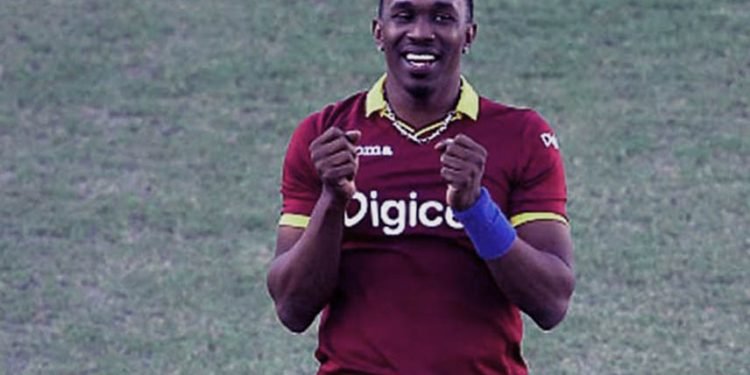 Speaking to Star Sports Dwayne Bravo said “It’s a great journey, I want to say thanks to all my team-mates. Thanks to all the teams that I play for around the world,” To be able to achieve that right here at home – this is where I started playing cricket you know? At age 8. It’s where it all started for me and I can’t be happier to get that 500 here at the Queen’s Park Oval.”

Dwayne Bravo was an integral part of West Indies’ two World T20 wins back in 2012 and 2016 and has played in almost all T20 cricket leagues around the world, including the Indian Premier League, Big Bash League, Bangladesh Premier League, Pakistan Super League and more.