Former Assam CM Tarun Gogoi is ‘Out Of Danger’

by My News Bureau
in Assam, Politics
0 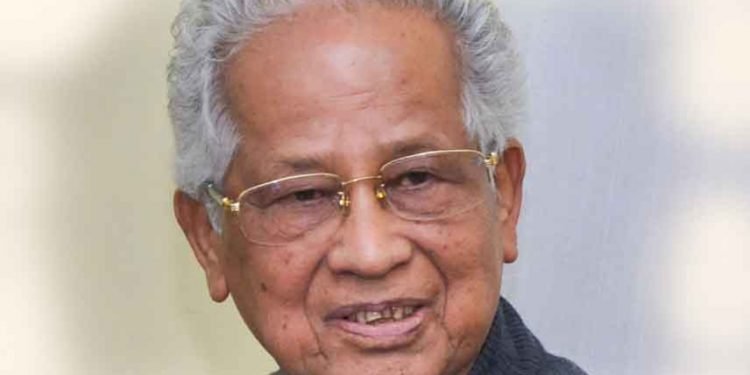 Former Assam Chief Minister Tarun Gogoi is ‘OUT OF DANGER ’, said Doctors at GMCH after monitoring his Health. They said Gogoi’s Health has improved to some extent and he has been removed from the Non-Invasive ventilator. “Now he is out of danger. However, we will keep him under observation for the Next 24 hours.

He spoke to his son (MP Gaurav Gogoi)” GMCH Superintendant Abhijit Sarma said while speaking to Media on Tuesday Morning. The Three-Time Assam Chief Minister complained of uneasiness on Sunday Night, after which he was shifted to the Intensive Care unit (ICU) of GMCH. Gogoi was discharged from the Hospital on October 25 after he recovered from COVID-19. He was under Treatment at GMCH for about Two Months and was under observation of a Team of Nine Doctors at his Residence after discharge.

Rohit Sharma may be available for Australian tour: Sourav Ganguly 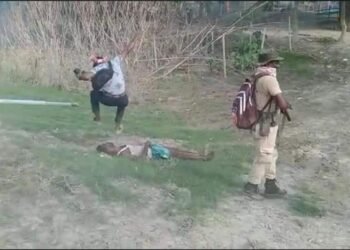 Heavy turnout in US polls