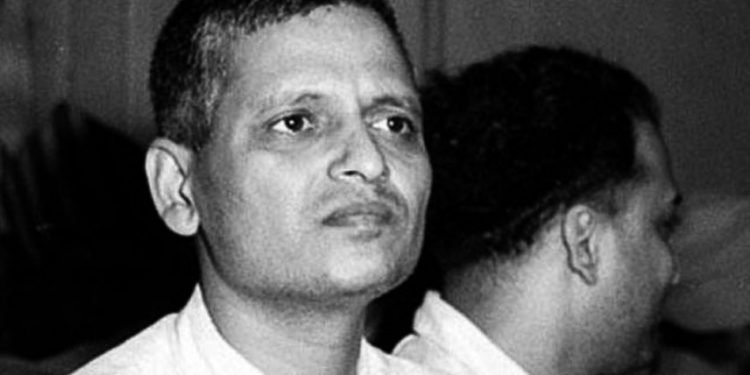 Akhil Bharatiya Hindu Mahasabha is all set to launch a Youtube Channel totally dedicated to the murderer of Mahatma Gandhi, Nathuram Godse. This news has brought sensation in the country and the opposition has termed it as an attempt to demolish Gandhi’s ideology and sully his image by glorifying Godse.

However Hindu Mahasabha spokesperson, Abhishek Agarwal said that ” The younger generation is very active on the social media and have decided to tap them by launching the YouTube channel on Nathuram Godse. The channel will tell people about the reasons behind Gandhi’s assassination. It will also tell them about the good work done by Godse.”

No place for funeral of COVID patients in Haflong!

No place for funeral of COVID patients in Haflong!