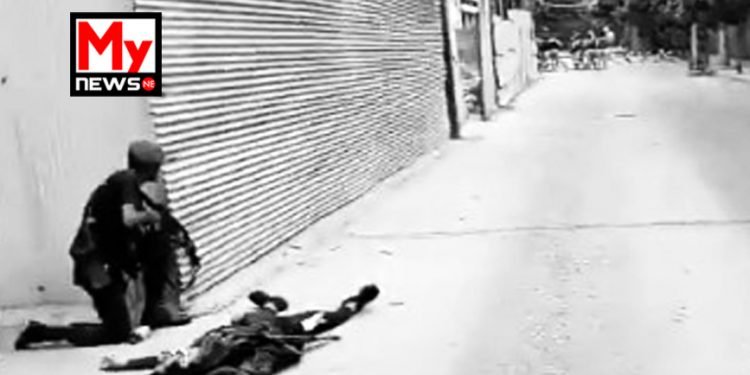 Four terrorists attacked the Karachi Stock Exchange building on Monday morning.  The terrorists first launched a grenade attack at the main gate and entered the building and started open firing. According to the Pakistan Police, three of the four terrorists have been killed while one is still holed up inside the building.

The attackers drove to the barricaded entrance of the stock exchange in a silver Corolla car around 10 am and got off and hurled a grenade at security personnel before opening fire from automatic firearms. A Policeman of Pakistan named  Rizwan Ahmed said the gunmen opened fire at the entrance and entered the stock exchange grounds. The Karachi stock exchange is Pakistan’s largest and oldest stock exchange.