If we come to power, we will re-open all the Madrasas: Badruddin Ajmal

by My News Bureau
in Assam, Politics
0 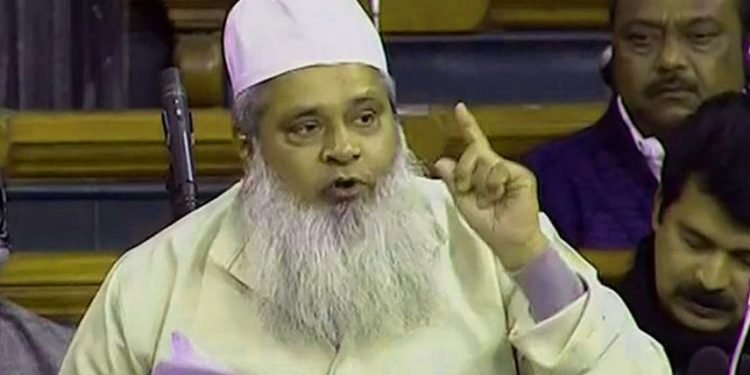 Opposing the Assam Government’s move to shut down all the Government-Run Madrasas, All India United Democratic Front (AIUDF) Supremo Maulana Badruddin Ajmal said that Congress-AIUDF Government would reopen the Madrasas.

Addressing a Party Meeting at Hatsingimari, Ajmal said, “If we come to power, we will reopen all the Madrasas by calling Cabinet Meetings.” Targeting Assam Health, Finance and Education Minister Dr. Himanta Biswa Sarma, Ajmal said that Dr. Sarma is afraid of Congress-AIUDF alliance. Meanwhile, Minister Himanta Biswa Sarma hit back, “I challenge him that Congress and AIUDF can never form Government in Assam. He can’t dream of opening the Madrasas.”