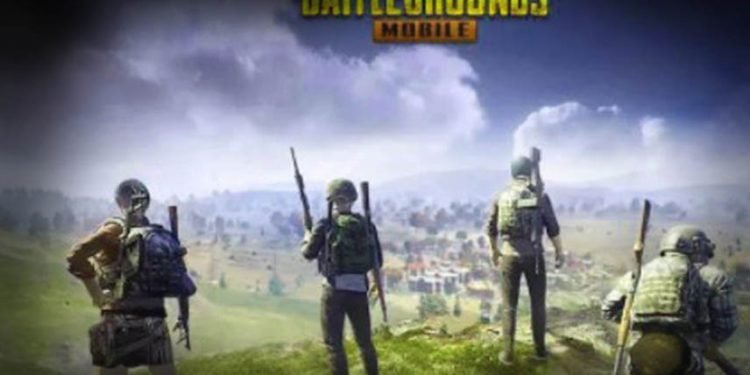 The Indian Government on Wednesday banned 188 China based apps which included popular online gaming app PUBG Mobile. The ban was embedded to the popular gaming app because it was linked with a Chinese gaming firm tencent.

PlayerUnknown’s BattleGrounds or PUBG is a online multiplayer game launched in 2017 and has gained massive following across the globe especially in  India, Although the PC version of the game hasn’t been banned because it is totally controlled by ‘Bluehole’ which is a South-Korean company.

PUBG Mobile has brought a drastic change in the E-sports growth in India as lots of young talent has been generated through the game. However the Esports Federation of India Director Lokesh Suji reckons that there’s no need to panic as the e-gaming industry in the country isn’t solely dependent on one game.

“There is no need to panic, the Indian gaming industry has enough wherewithal and can’t be termed dependent on one game,”  Suji said in a statement on Wednesday. He, in fact, says, this will open up opportunities for the local game developers to fill in the vacuum. “This is a great opportunity for Indian Video Game developers to build innovative online multiplayer games. Games like HitWicket, WCC or mythology-based games like Raji which are all homegrown products and now have the great opportunity to encash their presence,” he said. Suji also urged the Ministry of Sports to recognise e-gaming.