Now, almost 50 more apps have been banned, for operating as clones of the previously banned Apps — the list of particular apps banned in the fresh decision is yet to be announced. However, it has been reported that the announcement would take place officially shortly. 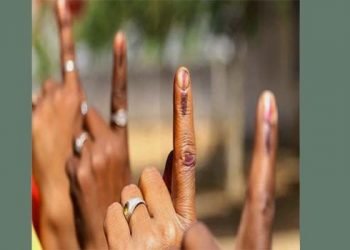 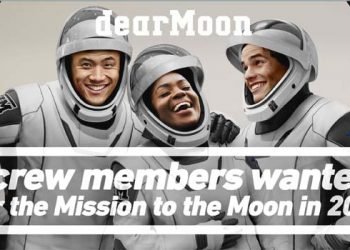 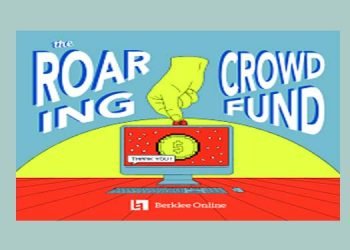 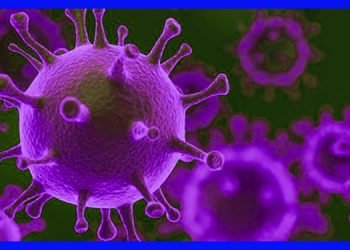 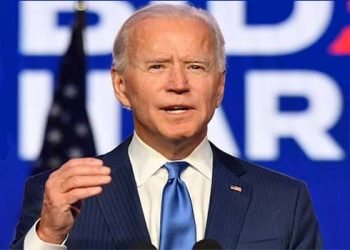