Kashmiri, Dogri & Hindi to be the new official languages of J&K 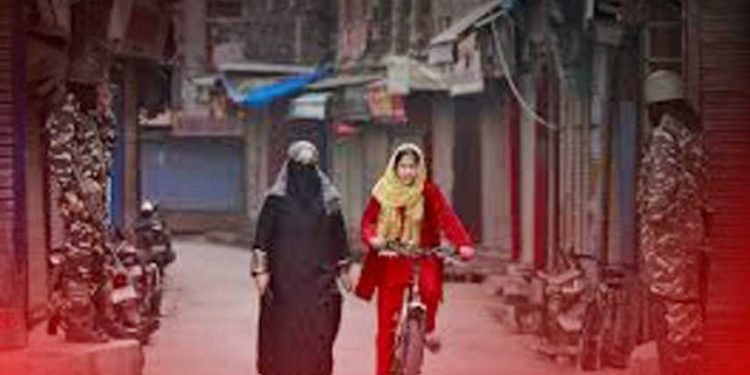 The Union Cabinet approved a Bill on Wednesday which makes Kashmiri, Dogri and Hindi the Official Languages of the Union Territory of Jammu and Kashmir on Top of the existing Urdu and English. This was reportedly announced by Union Minister Prakash Javadekar. He said that the Bill to this effect, which goes by the name of Jammu and Kashmir Official Languages Bill 2020, will be introduced in the Parliament in its Monsoon Session.

The Cabinet Meeting, which gave the Go-Ahead to the Bill to be presented in the Parliament, was Presided over by PM Modi. Union Minister Jitendra Singh, without divulging further details of the Bill, said that it was a longstanding demand of the Region to include the said languages as the official languages of J-K. He reportedly told the Media, “It is not only a fulfilment of a long-pending Public demand of the Region but also in keeping with the spirit of equality which was ushered in after August 5 last year.