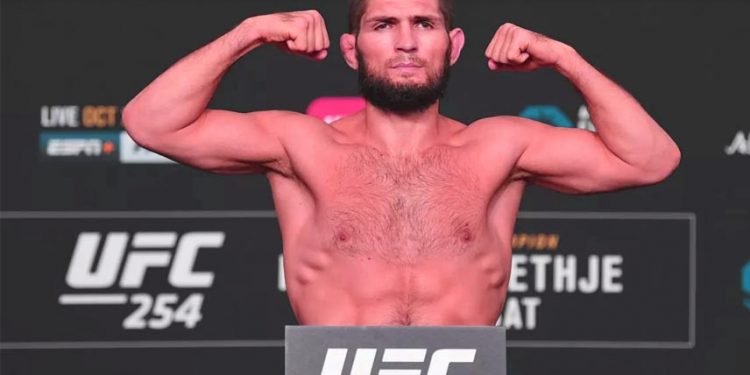 Popular Mixed Martial Arts (MMA) player Khabib Nurmagomedov announced his retirement from the sport after beating Justin Gaethje in the 2nd round to successfully defend his UFC lightweight title.

After the match Khabib said “There’s no way I’m going to be back without my father. I spoke to my mother. She don’t know how I fight without father, but I promised it’s going to be my last fight, and if I give my word, I have to follow it.” His father and coach Abdulmanap had passed away in July of this year due to complications in the heart caused by COVID.

Khabib Nurmagomedov is a Russian professional mixed martial player and known for his outstanding performances in the lightweight division of the Ultimate Fighting Championship (UFC). 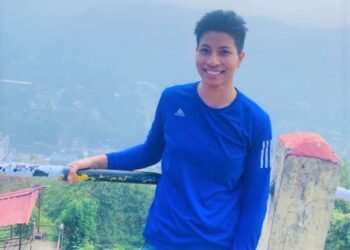 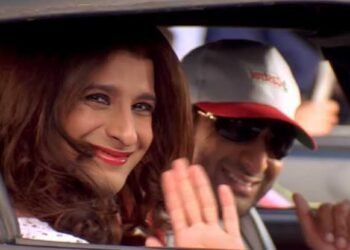