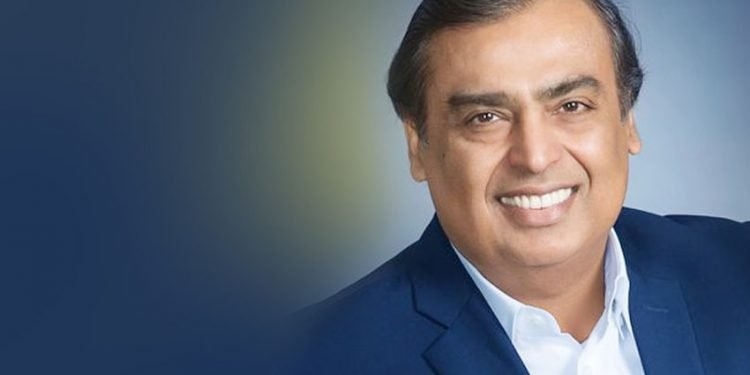 Indian Billionaire Mukesh Ambani has now became the world 4th richest man in the world. According to the new Bloomberg Billionaires Index the Reliance Industries Chairman featured in the 4th position with net worth of 80.6 Billion dollars.

The top 3 featured Jeff Bezos at top with 187 Billion dollars, 2nd is Microsoft founder Bill Gates with 121 Billion dollars and Mark Zuckerberg in 3rd with net worth of 102 Billion dollars. Mukesh Ambani is now wealthier than Bernard Arnault, Warren Buffett, Steve Ballmer, Elon Musk and many more. Mukesh Ambani’s shares have increased significantly this year with a surge of over 145%.