The Defence Minister of India Rajnath Singh visited Ladakh on Friday morning and addressed that Government is in talks with China to solve the border dispute. Rajnath Singh also said that nobody can take an inch of our land by any power of the world.

During the visit Rajnath Singh said “Talks are underway to resolve the border dispute but to what extent it can be resolved I cannot guarantee. I can assure you, not one inch of our land can be taken by any power in the world. If solution can be found by talks, there is nothing better.”

The tensions between India & China has been going on for months and it became worst after 20 army soldiers were killed in a violent face-off between Indian and Chinese troops on June 15. 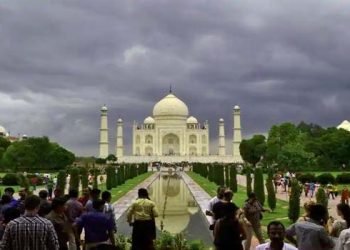 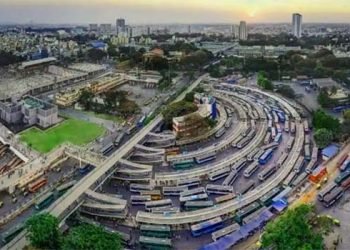 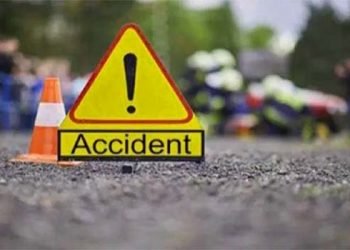 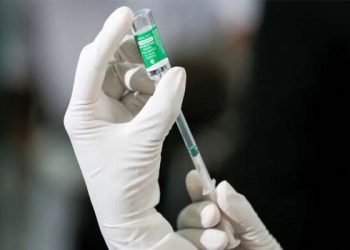 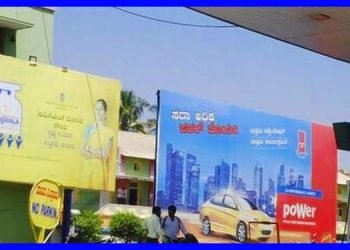 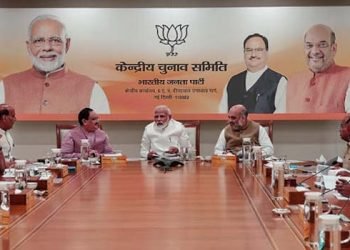