Novak Djokovic disqualified from US Open! 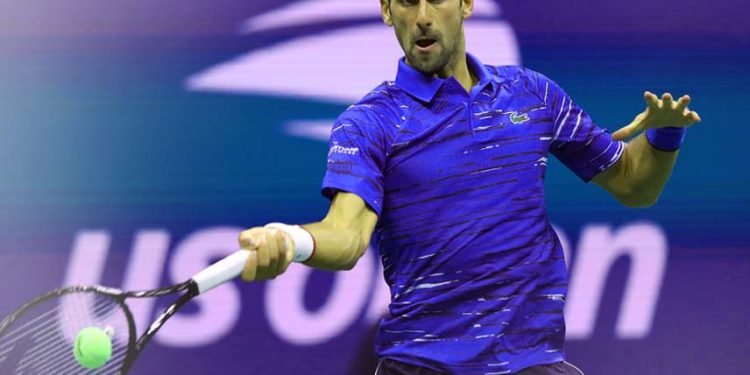 Top seeded and world number 1 tennis star Novak Djokovic was disqualified in the fourth round of US Open on Sunday after he striked a lineswoman with a ball following a point during the first set of his match against Pablo Carreno Busta of Spain.The ball had struck the throat of the lineswoman which lead into a serious injury.

After the incident happened Novak Djokovic rushed over to check if she was okay and after a few minutes she got up and walked off the court. Following around ten minutes of discussions with the tournament referee, the umpire declared that Carreno Busta had won by default and Novak Djokovic was then disqualified from the prestigious US Open.

According to Grand Slam rules, Players shall not at any time physically abuse any official, opponent, spectator, or other person within the precincts of the tournament site. As Djokovic has physically hit the lineswoman with a ball hence he was disqualified from the US Open.