by My News Bureau
in Big Story, COVID-19, Health, World
0 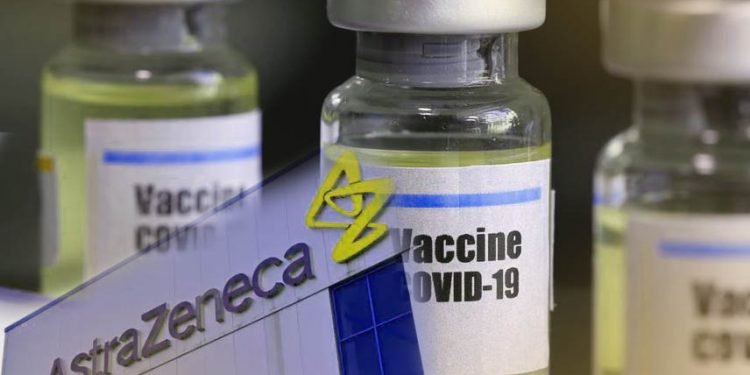 The COVID-19 situation in the world is very grim as the virus is been spreading in a very rapid rate, the initial outbreak in the whole world has started back in February-March but still humans haven’t able to contain the virus infection. After the outbreak gripped the world, race for vaccine had started and Oxford-AstraZeneca was the leading candidate for the race of COVID Vaccine. But the British-Swedish drugmaker had to pause its last stage human trials after a person who got dosed with the vaccine candidate developed a potentially unexplained illness.

The testing of the Vaccine had to be paused so that the researchers get time to examine the necessary safety aspects of the trial and review the safety data.  One of the Oxford-AstraZeneca official said in a statement that the company had called it a routine action which has to happen whenever there is a potentially unexplained illness.

According to reports the Oxford-AstraZeneca Vaccine has been made by using the genetic material of the spike protein of SARS-CoV-2 combined with weakened version adenovirus. According reports around 70 per cent of the volunteers who were dosed with the Oxford vaccine candidate experienced fatigue, mild fever, chills, headache and muscle ache which had lead a big question mark regarding the Oxford vaccine.