by Staff Reporter
in Business, India
0 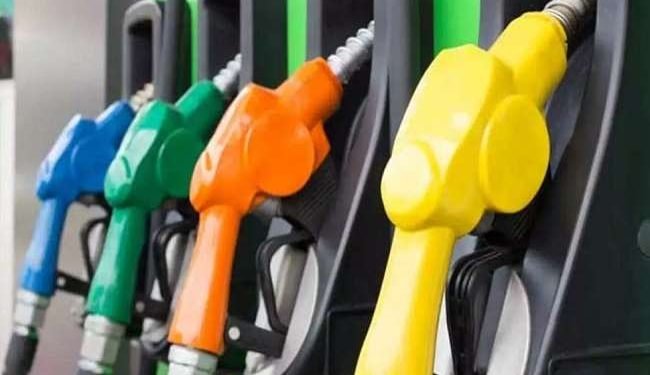 The petrol and diesel prices were on Wednesday hiked for the ninth day in a row as a rally in international oil prices took retail rates in India to new highs. The hike took the petrol price in Delhi to a record ₹89.54 per litre. Subsequently, the diesel rate climbed to ₹79.95 a litre in Delhi.

Adding to a common man’s plight, petrol prices have been soaring for nine days in a row, touching the highest level India has ever seen in states like Rajasthan.

The relentless hike in prices has been criticised by the opposition parties including Congress that has demanded an immediate cut in taxes to ease the burden on the common man. Oil Minister Dharmendra Pradhan last week had told Parliament that the government is not considering a reduction in excise duty to cool rates from their record highs. Congress leader Rahul Gandhi on Tuesday had attacked the government over high fuel prices and alleged that it was “looting people”. Kiran Bedi is removed as Lieutenant Governor of Puducherry