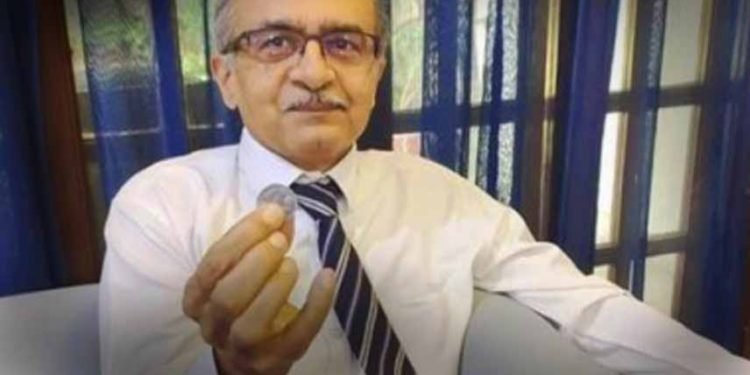 Activist & Lawyer Prashant Bhushan who has been found guilty for his tweets criticizing Chief Justice of India SA Bobde and the Supreme Court has been fined Re 1 by the top court, the Supreme Court on August 14 had held Bhushan guilty of criminal contempt of court. The three-judge bench said that if Bhushan fails to deposit the amount by September 15,then he have face imprisonment for three months and will be barred from practicing Bar for next 3 years.

The Superme Court stated Bhushan’s tweets were based on deformed facts. Although the court gave him time to apologise him regarding the matter . However on paying fine Prashant Bhushan has said he will take a “collective decision” on whether to pay the fine or confront the other options.

Unidentified dead body found floating in a pond in Tripura 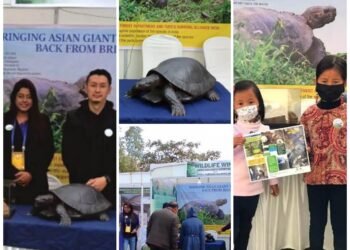 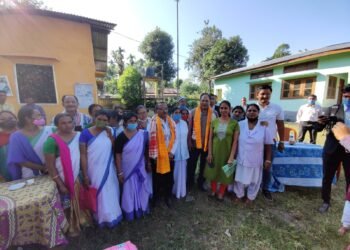 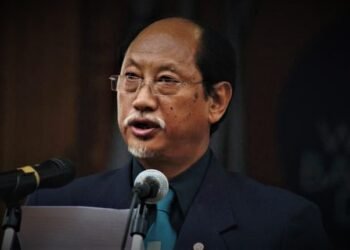