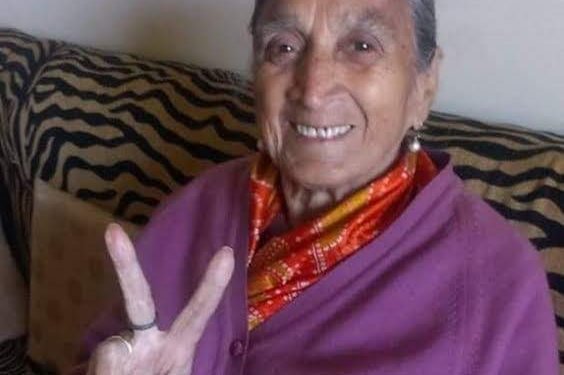 Sikkim’s first Woman Journalist and founder member of Press Club of Sikkim Santosh Nirash passed away this morning at her residence in Kazi Road Below Power Secretriate Office, Gangtok.

She was one of the leading personalities in Sikkim and her journalism skills were immensely appreciated by the people of the state. She stepped into journalism in the year of 1940 and took up journalism as her full-time career from 1959. Her main plus point in journalism was that she wrote about the developmental and social issues of Sikkim and she also liked to explore places and write stories on it which made her more popular in Sikkim.

Apart from being a journalist she was also active in social works , environmental works, advocacy and awareness programme. In 2010 she was  appointed as goodwill ambassador of Sikkim State Aids Control Society. She was also awarded Sikkim Sewa Samman  for her journalism works in 2012  by Government of Sikkim, Kanchenjunga Kalam Purushkar in 2009 , Nirman Prakashan and a Life time achievement award. 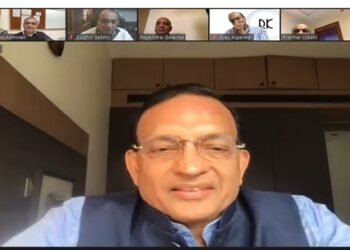 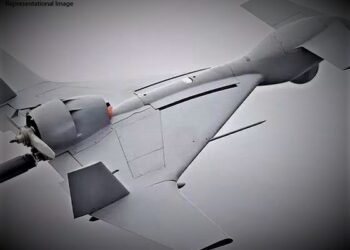 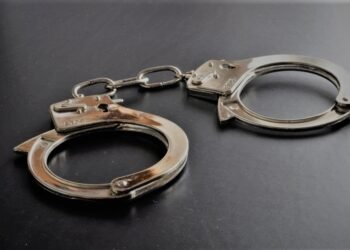 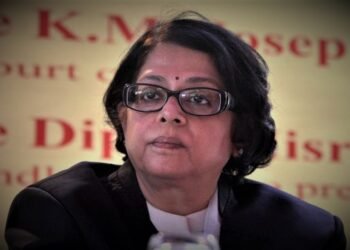