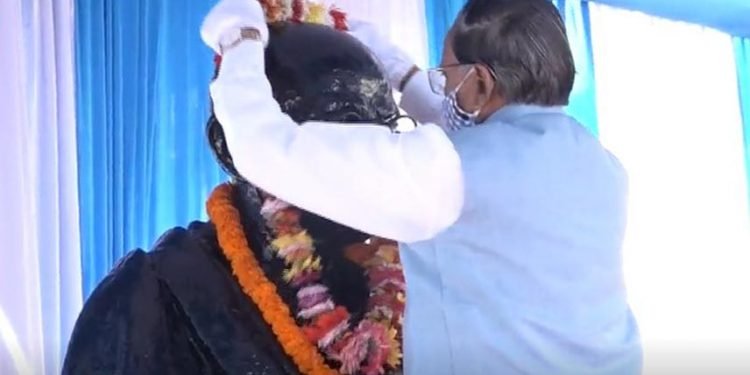 Governor Ganga Prasad graced the occasion as the Chief Guest and CM PS Tamang attended as guest of honour along with top level bureaucrats other dignitaries. The program began with Governor offering garlands on the statue of Mahatma Gandhi at MG Marg. Gandhi Jayanti is celebrated on October 2 every year to mark the birth anniversary of Mahatma Gandhi. It is observed across states and territories in India, and is one of the officially declared national holidays.

Nearly 20,000 Employees have tested positive for COVID since March 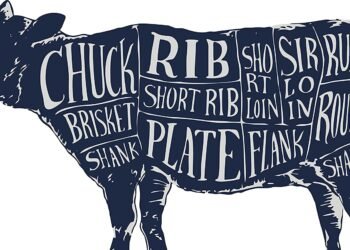 Nearly 20,000 Employees have tested positive for COVID since March