At a time when entire Kashmir especially summer capital Srinagar is on a high alert in view of Independence Day, militants attacked a police party at Nowgam area of Srinagar Friday morning killing two cops and leaving another one injured. A police official told Kashmir News Observe that militants fired indiscriminately on a police party at Nowgam area of Srinagar leaving three cops critically wounded. “All three injured were shifted to SMSH hospital, however, two of the injured succumbed on the way. The third one is being treated at the hospital whose condition is stated as critical,” he said.

Kashmir zone police tweeted: “Militants fired indiscriminately on police party near Nowgam bypass. Three police personnel injured. They were shifted to hospital for treatment where two succumbed. Area cordoned off. Further details shall follow.”The attack comes a day before I-Day and when the entire Kashmir is on a high alert especially Srinagar district. Inspector General of Police (IGP) Kashmir had yesterday stated that fool proof security arrangements are in place to thwart militant strikes and to conduct all Independence Day functions smoothly. 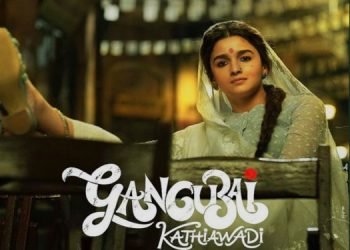 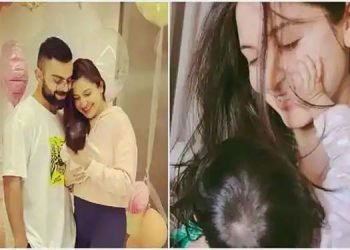 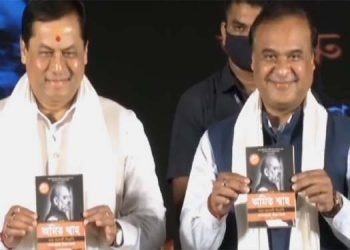 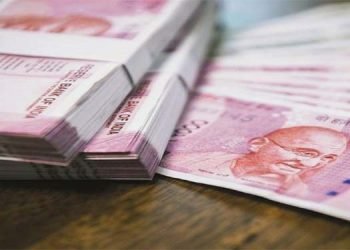 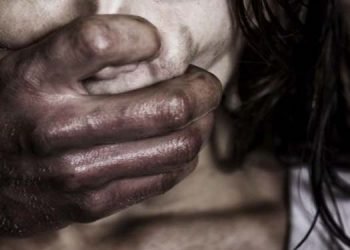 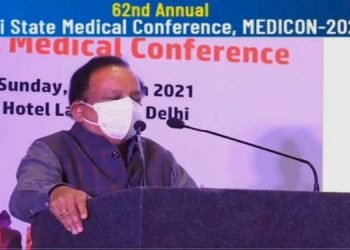 India is on the Edge of covid-19: Harsh Vardhan