Tourists places and cinema halls likely to be re-open in Unlock 5.0 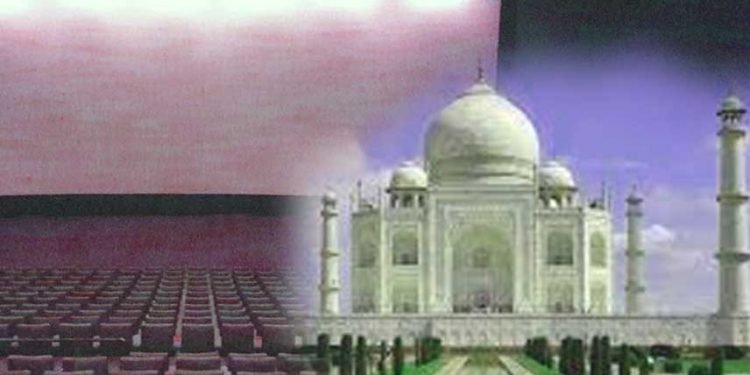 Currently India is under Unlock 4.0 with a lots of relaxations, the current unlock 4.0 is set to end by 30 September and new unlock 5.0 is likely to come into effect by October 1.  The government had earlier allowed the reopening of open theatres from September 21. Amit Khare, secretary of information and broadcasting ministry, in August had given the home ministry a sitting arrangement formula for movie theatres.

During Unlock 5.0 cinema halls may reopen in Unlock 5.0 with proper planning. Containment zones likely to sub-headed into  ‘micro-containment’ zones. Unlock 5.0 might see re-opening of several places of tourist interests in Unlock 5.0.