The President of the Tripura Pradesh Congress, said, “When Indians wanted independence from the Britishers, Mahatma Gandhi launched the Quit India Movement which played a vital role in getting freedom from British, the Congress party supported the movement hence  eventually we got the independence”.

On that day, Mahatma Gandhi declared against the British on August 9, 1942. And based on that, a massive movement was formed. Thousands of people from all over India joined this movement. People of all sections of society joined this movement that day as a result of which we got independence from the British rule in exchange for the self-sacrifice and blood of many people. 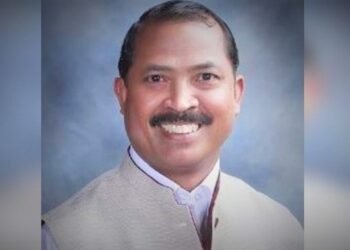 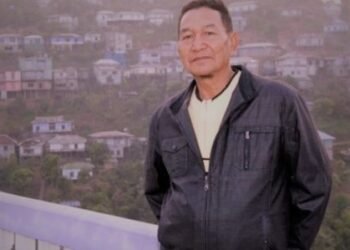 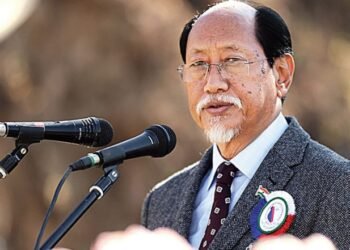 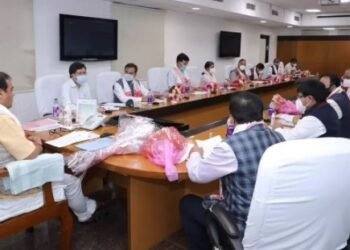 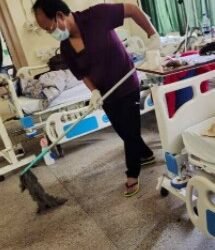