The Tripura state BJP today observed ‘ black day’ as today is the day when emergency was declared in the year 1975. Tripura state BJP general secretary Tinku Roy, BJP leader Kamal Dey, MLA Rampad Jamatia and others were present. Tinku Roy, general secretary of the BJP in Tripura said that the declaration of a state of emergency in 1975 was the beginning of a stigma in democracy 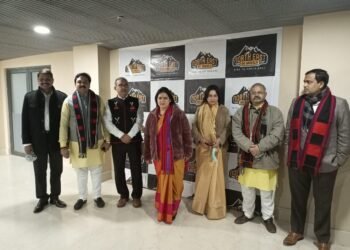 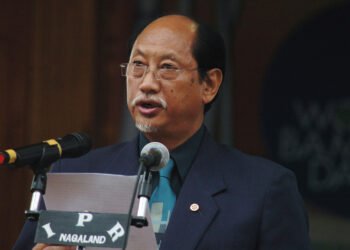 Complete Lockdown Likely to be Imposed in Guwahati from 29 June