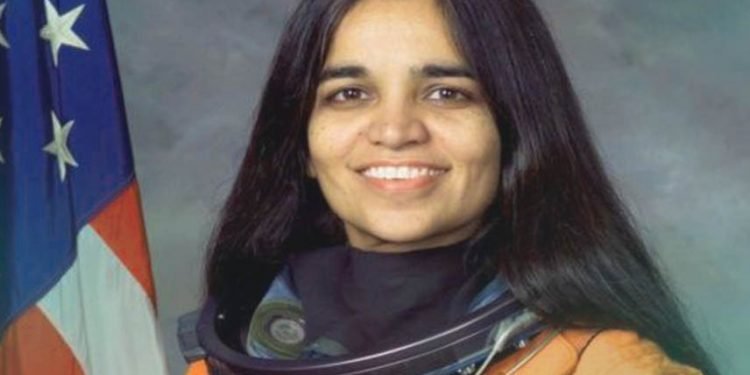 American global aerospace and defence technology company Northrop Grumman has announced that its next Cygnus capsule will be named as”S.S. Kalpana Chawla” as they will dedicate it in memory of the mission specialist Kalpana Chawla who died with her six crew members while aboard in the space shuttle Columbia in 2003.

Kalpana Chawla was the first Indian Woman to descent fly in space, back in November 1996 she was assigned as mission specialist on STS-87 aboard Space Shuttle Columbia. After the success STS-87, Kalpana Chawla got another opportunity to board second spaceflight in 2001 as a crew member of STS-107. But unfortunately she lost her life during the STS-107 mission when the Space Shuttle Columbia blast of during it’s return to Earth atmosphere.