The ongoing pandemic has hampered the gentleman’s game a lot but West Indies team arrival will be big boost for cricket. England captain Joe Root also quoted on the upcoming series saying that ” It must be extremely scary and I think the whole cricketing world will be grateful to see some cricket again.”

The three match series was meant to be played in June but because of the pandemic it will now start from July. All the matches will be played behind close doors hence no spectators are allowed to watch the game in the stadium. Hampshire’s Ageas Bowl will host the first match and Old Trafford will host the rest of the two matches.

West Indies team will compelete a 14-day quarantine period first and if all players and staffs are tested negative for COVID-19 then only the first test match will eventually happen. However three top West Indies  players Darren Bravo, Shimron Hetmyer and Keemo Paul declined the tour for safety reasons despite ECB’s tremendous efforts. 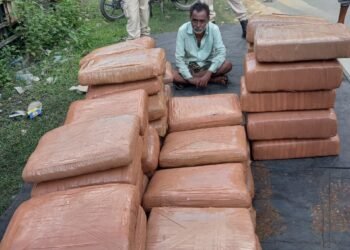 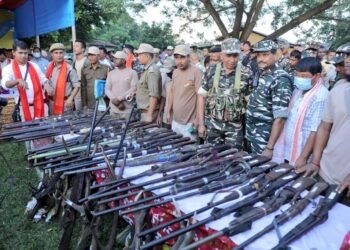 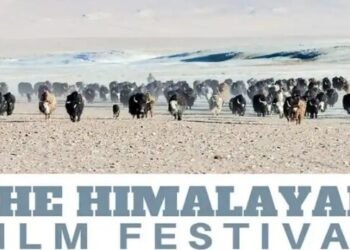 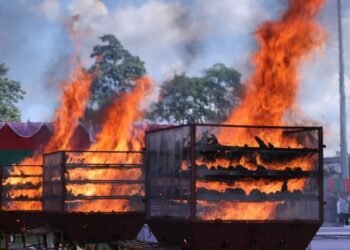 1 More Died of COVID-19 in Tripura