Based on a source input, one i20 Car (Blue colour) with Regd. no. AS-07M/8922 was detained yesterday at about 7:30 PM under Sootea PS and two suspected drug peddlers were also apprehended when they were on the way back from Nagaon to Lakhimpur. Both of the drug peddlers hails from Lakhimpur named Jiten Biswas and Sanjay Bhattacharyya.

Two syringes, two small containers- one empty and other one half filled with suspected heroin were seized from their possession. During further search assisted by an experienced Hyundai mechanic in presence of Independent witnesses, 15 (fifteen) plastic boxes (of red, blue and green colours) were found concealed in the frame of the front left door of the vehicle. Inside each box, a packet containing suspected heroin was found. The 15 packets were weighed using an electronic weighing machine and found to be 180 grams. The market value of the heroin is around ₹ 15 lakhs.

Jiten Biswas is a veteran drug peddler, who was arrested by Sipajhar PS in 2015 on charges of carrying 8000 intoxicating tablets. He was also arrested in Naharlagun (Arunchal Pradesh) along with 4 others on charges of possessing a 9 mm pistol and for carrying 85 grams of heroin. During initial interrogation, he confessed that he purchased the seized heroin for a sum of ₹ 7 lakhs from Kaliabor area. The other accused was also in jail and was released recently because of Covid19 pandemic. The Operation, interrogation and investigation was led by DSP(HQ) along with OC, Sootea PS and staff.

Nirav & Choksi’s Jewellery Worth of 1,350 Crores Returns to India 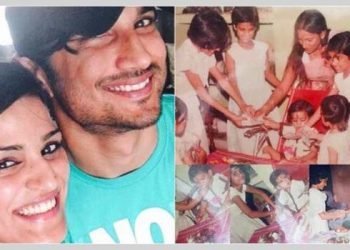 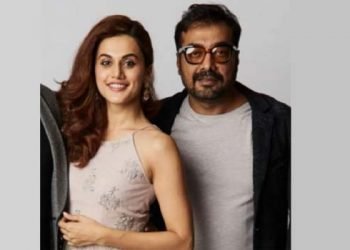 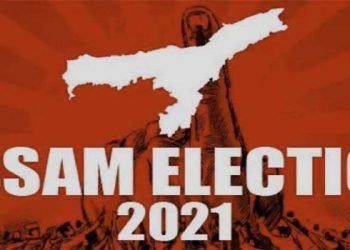 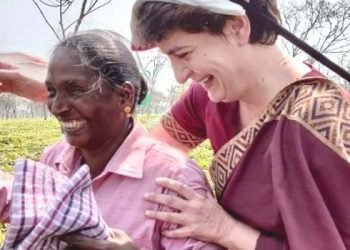