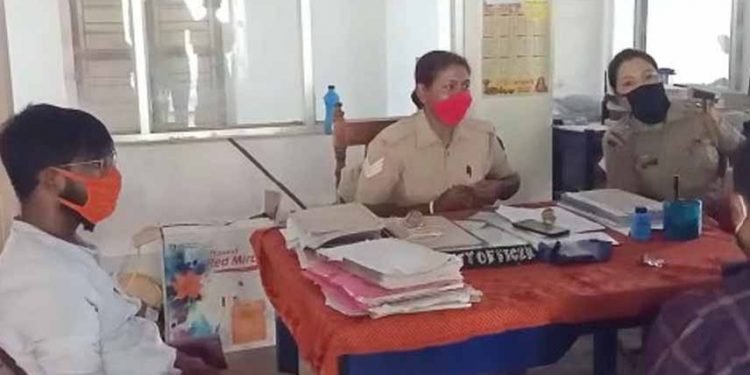 The father of the minor girl, Shaktipada Das, later wrote a letter to Amit Poddar, president of the Gomati district office of the Crime and Corruption Control Society. Informing the father of the minor girl about the incident. Dipankar Namah is said to be a fugitive. Amit Poddar spoke to Kakraban Police Station about the matter and called on the police authorities to investigate the incident on the spot.