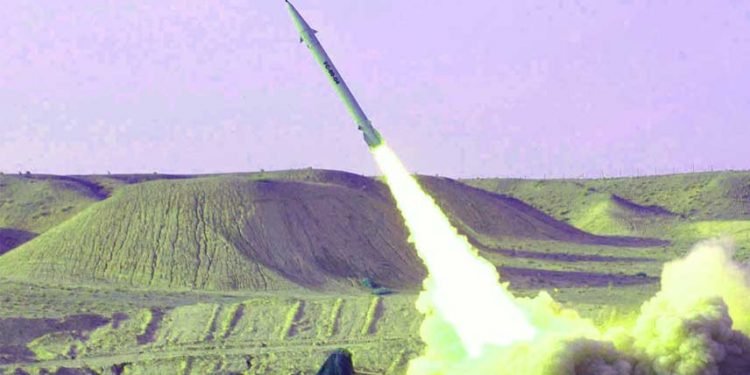 A rocket has hit Azerbaijan’s western city of Ganja which have lead to 7 deaths and seriously injuring 33 others including children. Azerbaijan Defense ministry claimed that its Western part city Ganja was shelled with a rocket missile from the Armenian territory.

However the Armenian Defense Ministry has refused all the allegations and according to them the missile have no roots with Armenia. The injured have been rushed to the nearby hospitals and early health treatment have been given to them.