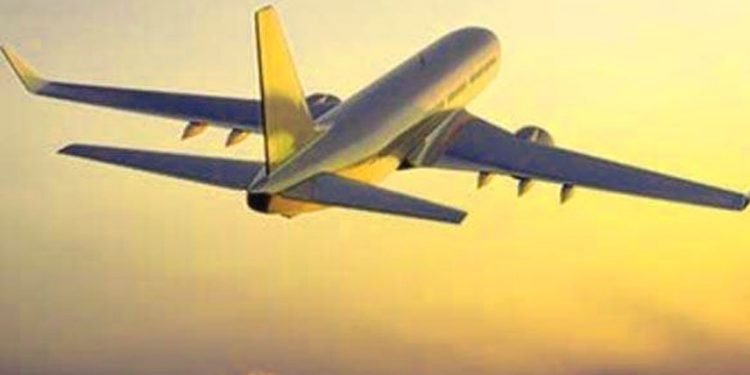 Aircraft Amendment Bill 2020 which was tabled by Civil Aviation Minister Hardeep Singh Puri has been passed on the second day of Rajya Sabha Parliament Session after an hour-long discussion. The same bill was passed in Lok Sabha back in March of this year.

Under the new bill, violators in airport and aircraft will be punished up to two years in jail or fine up to Rs 10 lakhs or both. Carrying arms, ammunition, and explosives or other banned goods on board, and developing illegal construction around the airports will proceed fines up to Rs 10 lakhs to whopping Rs 1 crore.

IPL 2020 to be telecast live in 120 countries worldwide, Pakistan excluded