Drugs tablets worth of Rs 20,000 recovered in Tripura 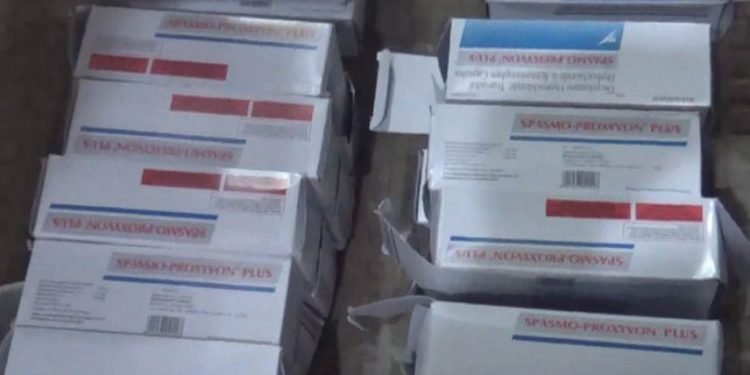 The anti-narcotics branch of the Tripura police successfully busted a huge amounts of drug in an anti-drug operation in Agartala city. Police raided a house No. 3 in Ramnagar area of ​​Agartala and found drug tablets worth over Rs 20,000. Police have been able to arrest one person in this incident. It is learned that the police conducted the raid at the house of notorious drug addict Uttam Bhattacharya, a resident of Ramnagar No. 3 area of ​​Agartala after they got information about the drugs.