by My News Bureau
in Big Story, Uncategorized
0 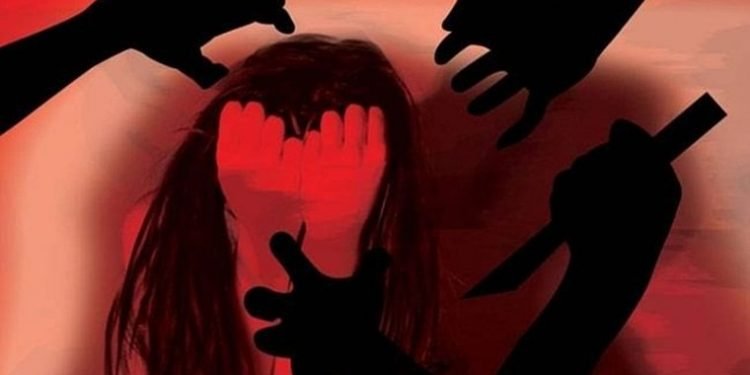 Five people have been arrested for allegedly raping a 17-year-old girl in Jharkhand’s Jamshedpur, the police said today. The girl was in the Bagbera area of the city with a male friend on Tuesday when the accused kidnapped them at gunpoint and took them to Kaliadih Gaushala, Senior Superintendent of Police Tamil Vanan said.

Among those arrested is a minor who has been sent to a juvenile home, while the others were sent to jail, he said. They are identified as Shankar Tiu, Roshan Kujur, Suraj Patro and Sunny Soren, the official said.

A country-made pistol and two live cartridges were also recovered from the “Soon after the incident, the police registered a case and started investigating it. The girl had initially said that she was kidnapped while she was returning from dance class. However, it was found (to be) wrong during the investigation,” Mr Vanan said.

Flipkart apologises after saying Nagaland Customer no service outside India

Will never sign the Naga Accord, if we don't get separate flag-constitution: NSCN(IM)