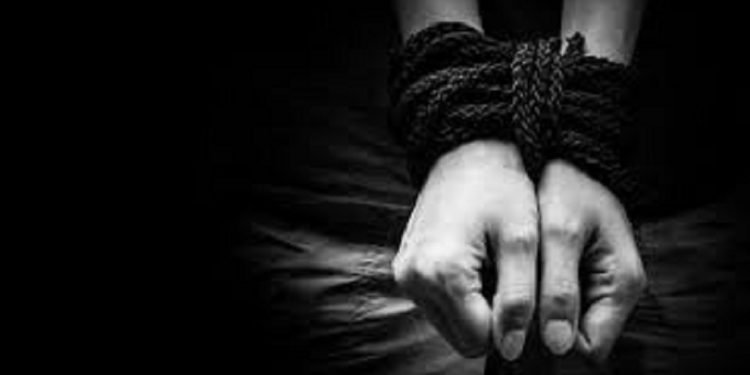 Life is stranger than fiction, but often, it takes inspiration from the latter. A 14-year-old boy faked his own kidnapping in order to get a huge sum of money from his father.

A police officer told that the boy studying in 9th standard called up his father and said that he has been kidnapped by unknown men and they are demanding Rs 10 lakh.

The boy’s father, who owns a two-wheeler accessories shop, immediately closed his store and rushed to the nearby Zam Bazaar police station in Chennai’s Triplicane. Police took immediate action and traced the boy’s phone, finding that he was somewhere in the Chepauk locality. When the police team rushed to the spot, they found the boy standing near the Chepauk railway station.

In fact, the driver also shared that once they reached their destination and he asked for money, the friend abandoned the boy, who had to pay Rs 40 for the ride.

After the boy finally told his plan to the police officers, they warned him to never repeat this action again and allowed him to go.

Will never sign the Naga Accord, if we don't get separate flag-constitution: NSCN(IM)