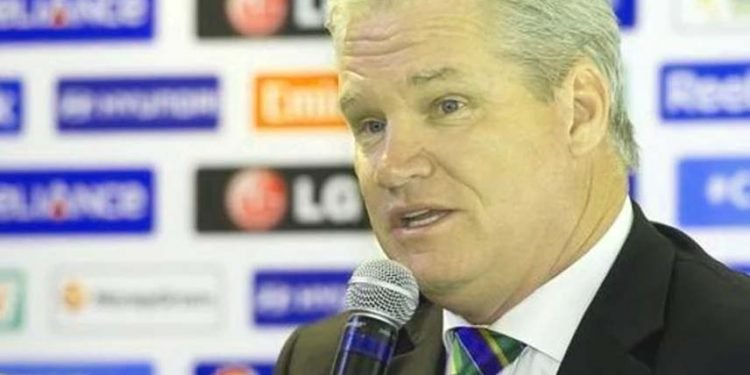 Former Australia cricketer Dean Jones died of a stroke on Thursday in Mumbai. Currently Dean Jones was in India for his IPL commentary duty to the host broadcasters of the Indian Premier League. He was aged 59.