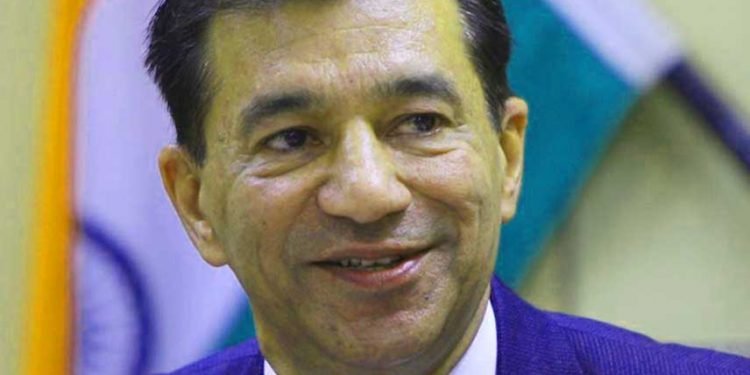 Former director of CBI Ashwani Kumar was found hanging in his house in Shimla on Wednesday. According to Police Ashwani Kumar might have committed suicide. Himachal Pradesh Director General of Police (DGP) Sanjay Kundu, Shimla Superintendent of Police (SP) Mohit Chawla and other senior police officials reached the spot and the initial investigation is on.

A Forensic team has also reached spot and said “We recovered a suicide note, in which he had written he is embarking on a new journey. His family members were present when he went inside the room, locked it and committed suicide by hanging himself with a nylon rope. The family does not suspect any foul play. We have seized the items in the room. The post-mortem will be conducted on Thursday morning,

Ashwani Kumar also served in the Special Protection Group elite force, which primarily guards the Prime Minister, and was also appointed as the governor of Nagaland in 2013 by the UPA government.