India likely to become the third-largest economy in the world by 2050 after the United States and China, said a study. The study has been published in the Lancet journal. The study take place by counting the base year and calculated the growth of the country. As per the study, India will become the fourth-largest economy in the world by 2030 and will moved to third spot by 2050.

India will also overtake Japan by 2050 in the list but currently thee Indian economy is reeling under the burden of Covid-19 pandemic which has pushed the GDP to minus 23.9% in the April-June period quarter. 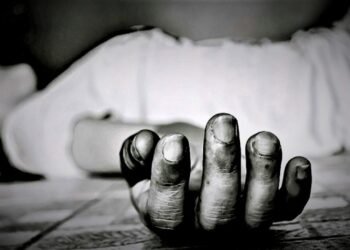 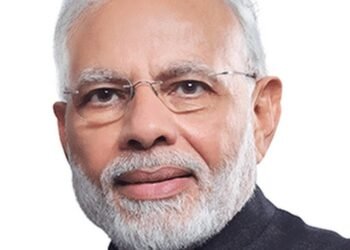 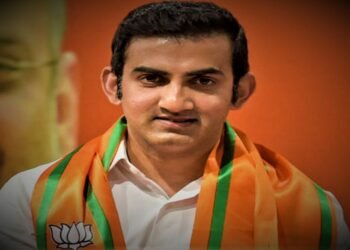 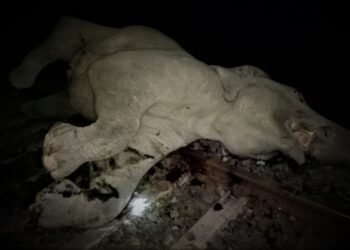 17 Years After Kalpana Chawla's Death, Her Father Opens Up About Her Dream