by Staff Reporter
in India
0 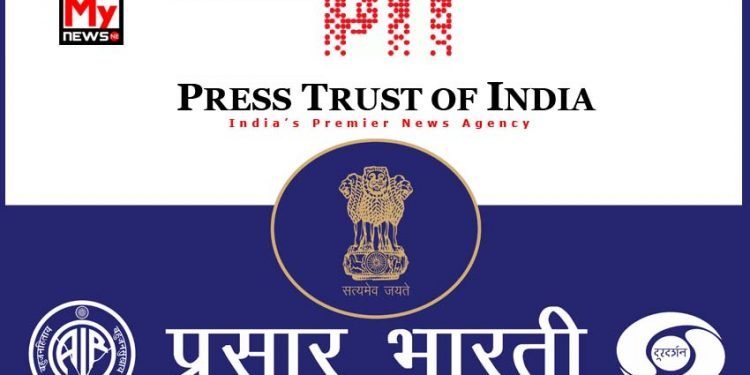 The Indian Women’s Press Corporation (IWPC) and Press Association express their deep concern over the threat issued by the national broadcaster, Prasar Bharati, to review its subscription of the Press Trust of India (PTI), the national news agency, purportedly because it carried out an interview with the Chinese Ambassador to India on the Ladakh clashes.

The fact is PTI was only doing its professional duty. At a time when the Chinese have intruded into Indian territory, it is the job of the journalist to ask the “other side,” in this case a representative of the Chinese government, why this is happening. The interview made all the news – in fact, the Chinese ambassador even conceded, for the first time, that there had been some casualties on the LAC.

It is ironic that the government has chosen to crack down on a venerable institution like the PTI, hours after marking the 45th anniversary of the Emergency when the press was heavily censored. By describing PTI’s “recent news coverage” as being detrimental to “national interest and undermining India’s territorial integrity”, it seems the authorities have failed to appreciate the meaning of a free, objective and unbiased media which is the touchstone of a democracy.The IWPC and Press Association stand with PTI and with all those who believe that a free press is an integral part both of the Constitution as well as the idea of India.