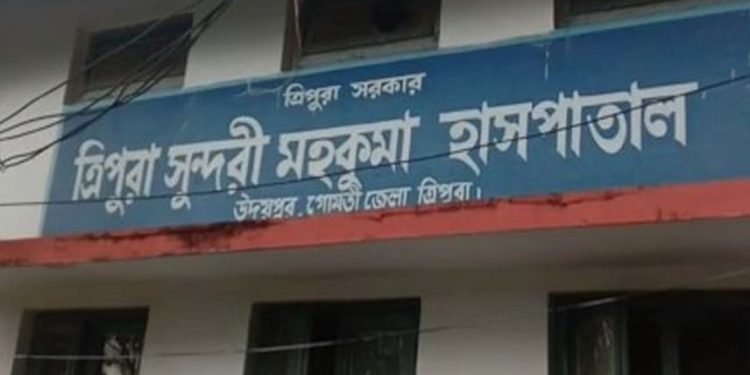 After being admitted to the hospital with chest pain, a middle-aged man was found to be Corona positive. Later the man named Jagadish Das died while undergoing treatment. Aftermath the angry relatives approached the district president, an autopsy was carried out with the intervention of the president. The whole incident was blamed on Epura Sundari Sub-Divisional Hospital in Udaipur.

This time, after the death of such a middle-aged person, the people of the house of the deceased have to fall into indifference. That is why Eipura Sundari Hospital in Gomti district Udaipur is on the brink of complaint. It is learned that Jagadish Das, 50, a resident of Matabari area, felt chest pain at his home at around 10 pm on Friday night but initially they didn’t test him for COVID-19  and later on he came positive.