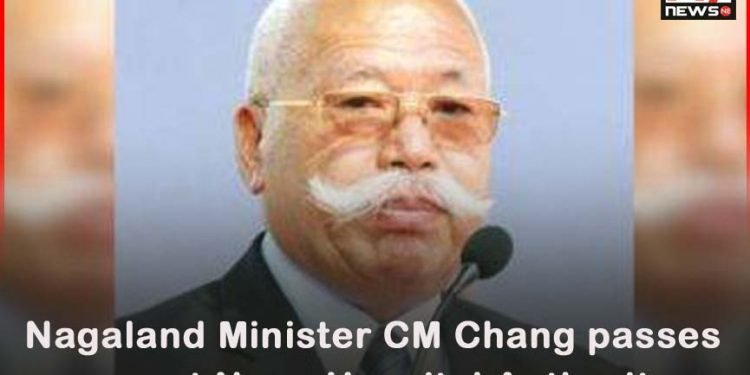 He was an MLA from Noksen (Tuensang) constituency in Nagaland. Chang was a retired IAS officer and former Member of Parliament from Nagaland.

Chang worked as Secretary in the Department of Youth Resources and Sports in the Government of Nagaland until his voluntary retirement in 2002. He  contested his first unsuccessful NLA General Election 2003 Chang lost for the second time in 2008 general election. In the 2009 election he was elected to the 15th Lok Sabha from the Nagaland Lok Sabha constituency. In 2013 Nagaland Legislative Assembly elections, he was elected from Noksen Vidhan Sabha constituency and became the Minister of Education. 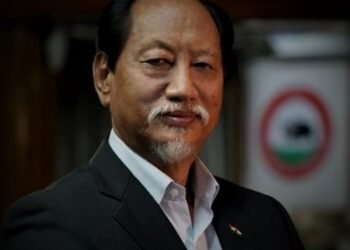 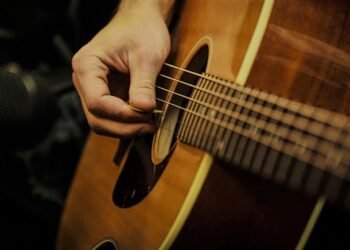